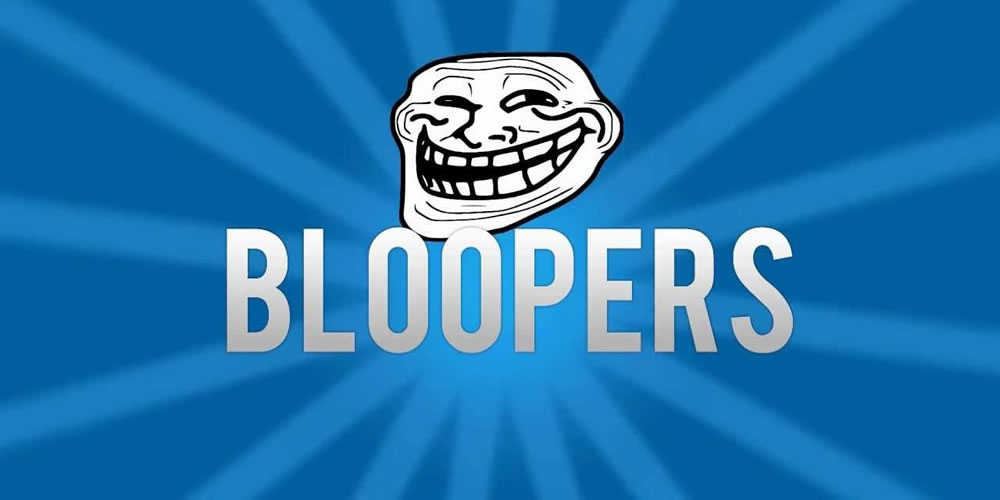 How to fails, mishaps, mistakes, funny bloopers and outtakes 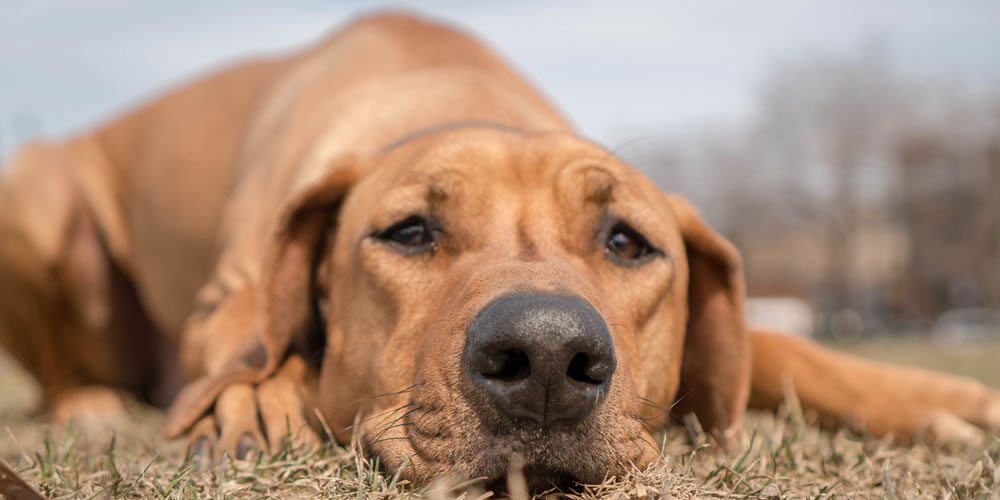 
Time spent in any business seems to generate anecdotes about experiences and situations that are just too funny to be true.  After 36 years in the home remodeling business the stories have begun to pile up.  Some of them are serious, some funny, all of them true with something to be learned. Doug Cornwell: VP of Operations, Alure Home Improvements

This is the first in a series that are truly Too True to be Real. Many years ago, I was doing a kitchen remodeling project on the North Shore of Long Island, New York. At the time, we did not use garbage dumpsters on the job but rather collected the debris in the driveway and called a company at the end of the project to clean up the site.  As normal, we had removed the existing cabinets, counter tops and appliances and began remodeling the kitchen. The project went smoothly, especially considering we were working on an existing Mexican Terracotta floor that was extremely uneven.

During the project, we contended with the homeowner’s two dogs.  One was a Doberman puppy about a year old while the other was an elderly, partially deaf and blind dog that basically just slept around the area. The homeowner would put the Doberman away at times because she just wanted to play all the time and often got in the way.

The other dog was never really an issue. Following completion of the project, we called the clean up company who came and removed the debris. That afternoon I received a hysterical call from the wife who, through the sobbing, managed to inform me that she thinks we threw away her elderly dog. She thinks the dog went outside, laid in the debris and was scooped up, put in the truck and went to the dumps with the crew.

Composing myself, I offered to call the crew and would get back to her. After speaking to the owner of the cleanup crew, through his sobbing, he informed me that they had left the dump site but felt that the dog was not with them.  I was now destined to call back the homeowner and somehow, through my sobbing, explained that the debris was already disposed of at the landfill but the crew strongly felt the dog was not in the garbage. While she understood, continuing to sob, the dog was still missing.

Three days later, I heard again from the homeowner whose neighbor, five doors down, found the dog roaming the neighbor, lost and confused. Tragedy averted. The message here is that although the elderly dog posed no threat to the people working at the house or the project, the emotional bond, if something should happen, far outweighed everybody’s common sense.

Make sure pets are contained during home remodeling projects for the safety of the crew, the homeowner and the pet. 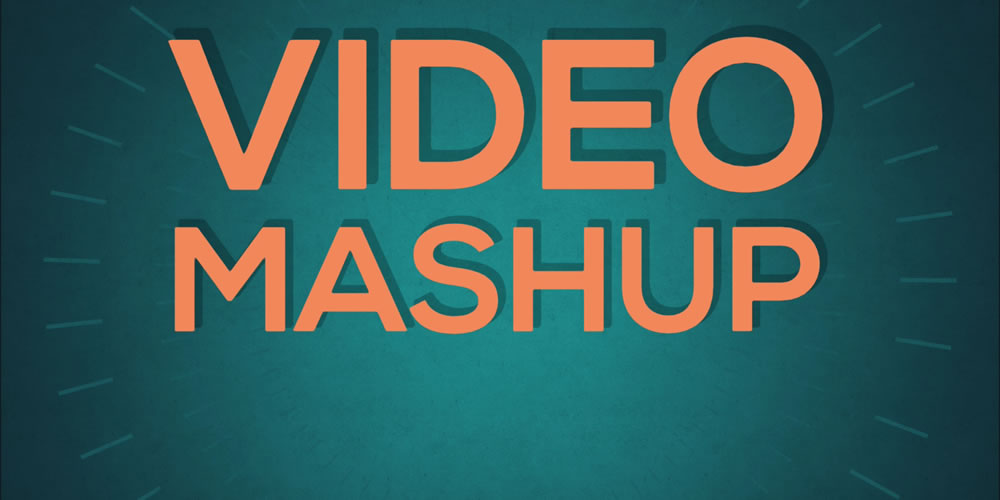 Ok it’s time for another installment of just for fun and in 1.1 it is a tossup of some really great videos and clips from all over the web, so sit back and relax and try to enjoy yourself!

We are open at all locations.
Click here for more information.